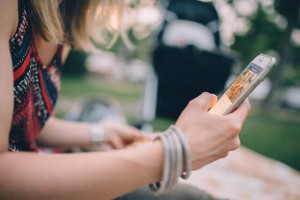 Noted security expert Pierluigi Paganini recently summarized a report from FireEye about the spread of a sophisticated Android Trojan called SlemBunk. When first detected, this trojan was distributed as a copy of legitimate bank apps through third-party websites.

The SlemBunk Trojan monitors processes running on mobile devices, waiting for a mobile banking app to be executed. When the user launches the legitimate mobile app, SlemBunk interceded with a fake user interface, tricking users into providing their credentials.

That was then. Now, the SlemBunk Android Trojan has advanced, and is even more persistent and hard-to-detect.

Mr. Paganini notes that some experts think the rapid evolution and deployment of SlemBunk has ties to organized crime.